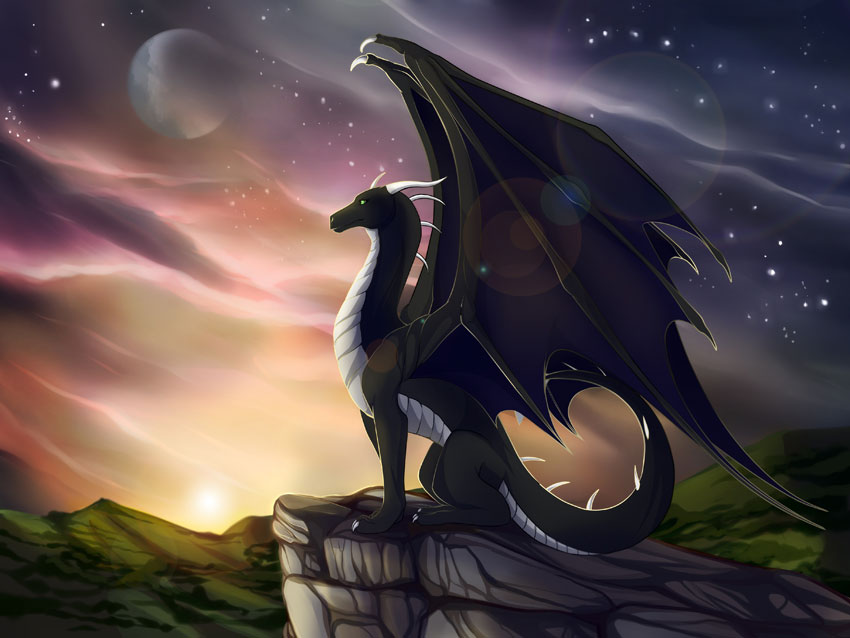 I perceive myself as having possibly existed in a prior lifetime as a feral black dragon, western in style and form. Simple with no absolutes, only perception based off subjective spiritual and emotional experiences. He could be, might not be, who knows, but its what I identify with. I call this dragon Korageth.

I perceive that I once existed or incarnated as a nomadic dragon. The name Korageth has its origin in that a humanoid wolf referred to me as such in a recurring dream from my youth, shortly before both I and the wolf were slain. That dream is an integral and emotional segment to my belief and exists as my perceived demise.

As a result of those dreams, I perceive that I, in that existence was slain one night, outside of a ruined building made of brick, this large building alongside some lesser ruins was located outside of a forested area and was surrounded by grassy fields, there seemed to be a lake a short distance away from these structures, it was in this area that I believe I, as Korageth may have lived and later died. After my perceive death as this dragon, I feel that I was reborn to Earth.

Around the age of eight or nine I believe that I began to regain some possible memories, through dreams, flashbacks, visions and meditation, as well as nothing more then an inner knowing that I was different somehow, I slowly began to remember this possible prior draconic existence.

In time I had awakened to, and accepted the fact that I was somehow very different from my peers at least on a spiritual or psychological level.

Years later in my mid teens these perceived flashbacks and memories would begin to occur in much greater detail and much more often.

This reached a climax in early 2001 with the appearance of two sentient dragon persona's or "head mates" Jafira, a young green dragon, and Veltra, an elderly yellow dragon. This combined with my dragon identity as Korageth, left me with three perceived dragon identities, whom I collectively referred to as the Tycosian Dragons.

These segments of my consciousness were perceived at the time as dragon spirits (Jafira and Veltra) but my head mates were later understood to be simply separate aspects of my personality perceived as dragon personas.

These two head mates or guides, were possibly based off memories of other dragons which might have possibly been encountered during the perceived existence as Korageth.

(That or I was just a confused teenager with imaginary friends, either way, my head mates were a blessing at the time.)

These false consciousness' allowed me to learn more of who I was, and when I had reached a greater level of understanding they rejoined my consciousness and faded away. Psychologically, the concept was similar to a mild form of multiple dissociative disorder I assume.

Although my true spiritual identity is and has always been perceived as the dragon Korageth, I have chosen to use the name of Jafira Dragon as my Internet identity as I personally consider the name to be more open and inviting. 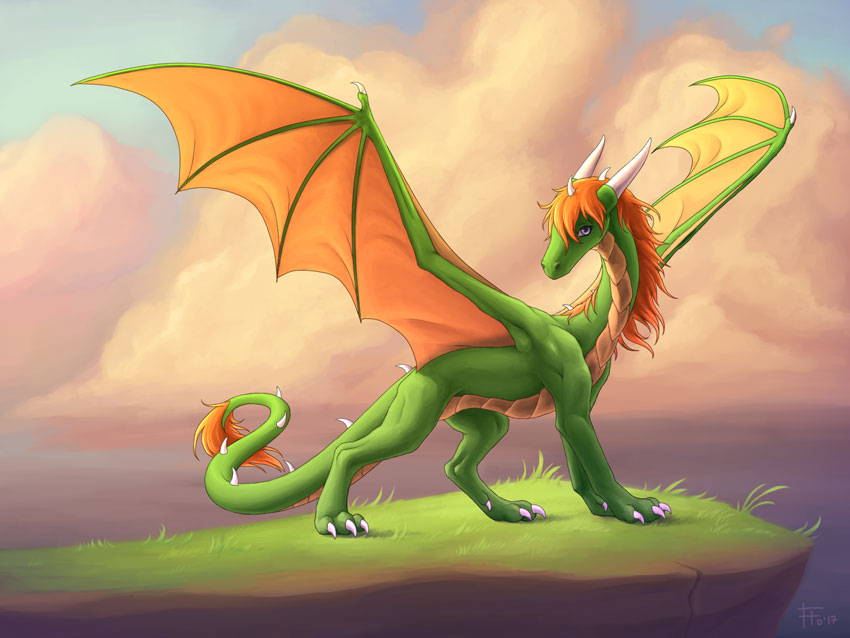 In late 2008, I entered into a loopy meditative trance and allowed myself to type information on to a word document while in a state of mind "separate from my natural state of being." I went into this introspective trance mindset to find some answers to questions concerning falsehoods in my perceived draconity, those falsehoods being that I had determined that my former headmates Jafira and Veltra were fake and that Kora's perceived memories at the time were mostly made up. In using this method I had hoped to gain incite on how to overcome and correct those problems.

The end result of this controversial trance was that I wrote a seven page essay letter to myself answering all of my questions just as I had requested. However, the document continued on to accuse me of concealing a possible secondary incarnation due to a gender bias and social fears.

The document that I had written in trance accused me of denying evidence of a secondary incarnation/awakening and petitioned that I reflect upon evidence from my childhood and teen years which could provide credence to the claim.

This event directly lead to a year of personal turmoil, my head mates ceased to exist, and Korageth's memories and perceived life were abrupty reexamined and reinterpreted with more perceived spiritual accuracy, in as such, I had to reawaken to him all over again as well as consider the possible evidence for this speculative alternate female dragon existence.

Throughout that year Korageth remained and remains to this day my dominant spiritual identity and prior perceived incarnation, but that year also allowed me to accept the possibility of the alternate or earlier existence as Rashau. However, unlike Korageth who is just too strong to deny, Rashau will likely forever be unconfirmed but acknowledged, just a character or a scalesona, a question mark, a "maybe" as far as my draconity goes.

Between 2008-2010 Rashau and Korageth both had fictional "biographical" stories written describing their existence's and lives. However without any proof and considering my silly state of mind back then, it remains a matter of faith and both stories should be considered works of fiction or fantasy, just like any other story with dragons.

(2015-2016 Addendum) At this point and with the boundless inspirational support of my closest friend Atmora I have come to accept Rashau as more natural and as a welcomed side aspect of my dragon identity and spirituality.

Thanks to Atmora's caring support I am trying to become more open or publicly accepting of her as an aspect of myself. Internally Rashau has become less of a question mark / scalesona and is now gradually becomming acknowledged alongside Kora's aspect as flip sides to the coin of my internal being. Memories of two lost lives bound in balance within my traveling soul.

Rashau is a very attractive dragon and provides a bright and playful contrast to Korageth. Spiritually I still remain slightly agnostic about her at times, but I am leaning towards her being spiritual, there is just some strange powerful emotional connection that I have with/as her that I don't quite understand yet but, the senses I feel are too strong to outright deny.

I personally consider both spirit and gender to be fluid and shifty so I don't really mind having her around or seen as part of my public identity, I feel that her and Korageth make a beautiful balance, two halves to the whole of my spirit and being, light and day, reclusive and open, I can see many aspects of my present self in both of them.

Meh, if nothing else she's an imaginary crush at this point^^ ( 0,=,o I'm into Dragon Selfcest! OMG! don't tell my wife!)

In conclusion, I identify as possibly having once been a feral black dragon, the rest is just associated side effects. (possibly that green dragoness as well in an even earlier life?) my perceived dragon beliefs are very personal to me and obviously took me many years to form. The above experiences heavily influenced the creation of this site as one of my primary goals has been to help others working through similar experiences so that they may know like myself, that they are not alone.
_________________ 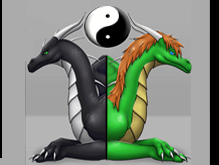 Jafira's Draconity: Information about Jafira's spirituality and dragons.
This article has been read 138 times. | This article hasn’t been rated yet | 0.