ABOUT JAFIRA:
Jafira showed up as a new consciousness or head mate one morning in the winter of 1999, with no memory or knowledge but as a clearly sentient consciousness within my mind. The persona tended to be playful fun loving and explorative, he chose his own name while I was camping in the woods a few short weeks after his arrival.

The persona known as Jafira was male, but due to his similarity to my semi-spiritual fursona Rashau and the feminine nature of his name he had been mistaken by others as a female dragon sona in the past.

In the past my mate Skyla liked to screw with others confusion by rule63'ing him in her artwork, thus there may be some female representations of Jafira floating around.

As a result I chose to associate myself with his name rather then Kora's. As well, in some regards, I see a lot of my own personality within Jafira, in regards to his youthful and idealistic adventurism, exploration, fun loving disposition etcetera, I felt it was appropriate. 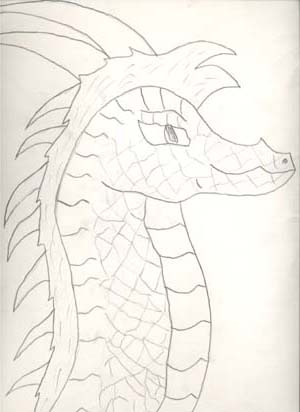 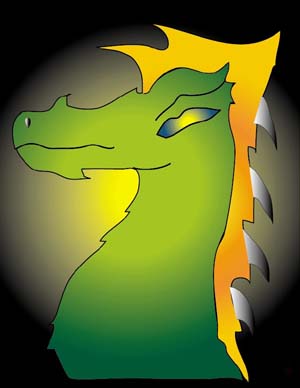