ABOUT KORAGETH:
Korageth first appeared to me as a sort of mental companion, rather then an imaginary friend, a voice within my mind whom I would speak with and discuss philosophy and life. From the age of six until my early teen years he was only that. Around the age of thirteen I realized that our relationship was not normal and that questioning his existence would not cause him to vanish. In time his voice begin to be associated with a mental image of a black dragon and it was determined that it was his form, if he had such.

His name was obtained through a recurring dream of me dying as him, as well as through deeper questioning and exploration into the reasoning of this foreign consciousness. He exists within me to this day and helps to guide me with my decisions, his personality is separate from mine and tends to be a bit arrogant, prideful and loose tempered.

From past questioning of Kora about his purpose and existence, it has been strongly perceived and theorized that I spiritually may be a reincarnation of him. That when he was killed in that dream of mine, his spirit or consciousness had somehow partitioned a segment of itself and memories before being born as I am today. When I was younger and questioned him he would usually explain that as I begun to age, his partition of my soul began to wake up within me, he observed, learned alongside me and eventually begin to aid me in life as we were still one being, just separate minds and lives.
-------------------------------------------------------------------------------------
APPEARANCE:
Korageths appearance was that of an average dragon, he had black scales, was western in appearance and average size. His eyes may have been green with a yellow tint, his belly scales are believed to have been a light gray, and his form that of a young adult.

FURTHER INFORMATION:
If the reincarnation theory is to be taken into account, then in life Korageth could be considered very different from his fictional representations within my stories, likely being feral like a giant cat.

In regards to Kora's "spiritually accurate life", it is believed that he lived the life of a a nomadic dragon, had obtained a mate near the end of his life, and was well settled in a secluded valley similar in appearance to the fictional Tycosa that I used to write about.

It is firmly believed due to a past recurring dream, that Korageth had died at night outside of a ruined stone building, after having been ambushed while sleeping inside.

It is also firmly felt that he had died alongside a humanoid wolf companion or partner whom had been murdered coming to his defense. The numerous fictional stories on my site were based mostly around aspects of those recurring dreams. 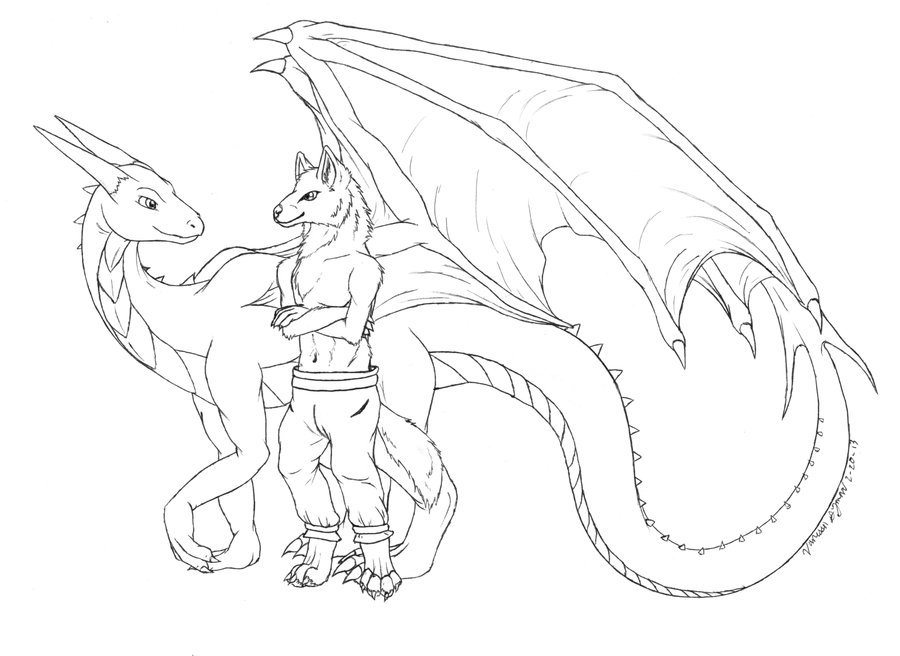