.
I live near the Superstition Mountains east of Phoenix, these mountains are considered to be a paranormal hot spot for Arizona and in the American west in general, The superstition mountains are not as well known as Sedona, but they are just as interesting.

Many of the stories concerning the mountians include time distortions, spirit encounters, lost treasures, an underground city, dinosaur sightings, (pterosaurs and brontosaurus) as well as a UFO crash, UFO sightings, big foot sightings, alien abductions, alien encounters, time and dimensional distortions and anything else you can think of.^^

With native legends ranging from the mountain being home to a demon, the thunder gods and even being the landing point of an Apache version of Noah's Ark during an ancient flood, other stories telling of an advanced Pima or Hopi civilization having been destroyed with their ruins buried beneath the stones and so forth.

This particular story concerns a local treasure hunting hero and friend in my town, (Rick Gwynne), known for his mastery and knowledge of the Superstition mountains he is one of the last true treasure hunters in the Arizona west.

Over the course of many years he and a few select partners have come into possession of a collection of black purple stones which according to local legend where located in the plains around the base of the Superstition Mountains and which had frightened the natives by having mystical properties.

In time, the natives gave these stones to local historical figures such as Jacob Waltz who was the original lost Dutchman, as well as other local legends which can be researched through the links provided below. At some point in recent history the stones apparently fell into possession of one, Chuck Crawford whom had claimed to have received spiritual advice and instructions from them.

Chuck Crawford Aka Blackbart was supposedly ordered by these magic stones to find the entrance to the lost underworld within the mountains in order to save a chosen few from a future catastrophe coming at the hands of "The New World Order" but having failed to find or search for the supposed shelter he fell ill and died in the early 2000's, possibly as punishment from the stones? Before his death he predicted that the stones would find a new successor to finish his work.

The stones eventually fell into possession of Rick Gywnn, best known for his History Channel fame, he and his partners had disregarded Chuck Crawfords prophecies and rather through their own research had somehow come to believe that the stones were some form of spiritual tool for communing with God and higher powers. Despite not knowing how to use them they begun to hoard them and followed an assumption that the unique rocks were a spiritual relic from a Germanic tradition which believed the holy grail was a cup full of amethyst and basalt stones. (I never found reference to any of this tradition or the basis for their assumptions during my own research) Rick Gwynne and his partners would later hire local paranormal groups and covens to examine the stones and to investigate the fields where the rocks were once buried.

I through some of my connections was over time able to come into possession of a couple of these stones. Having had them examined by a local geologist they were determined to be comprised primarily of Amethyst and Galena. Having researched those two types of mineral on a metaphysical level I can state that both are apparently capable of varied metaphysical uses which can easily be Googled. But when it comes to my own stones I personally have not experienced any unique phenomena, they seem no different from any other crystals, they're unique but nothing too special.

My own stones have never "spoken" to me, or sent me on some great spiritual quest, (yet ^,=,~ ) but I do feel a sense of spiritual empowerment from them and they have aided greatly in meditation on occasion, a lot of it may all just be placebo or hype though, I have found that they also tend to aid in my concentration and focus while in my possession, but again, it's expected based on their lore, so placebo perhaps.

Are these two stones and the larger collection part of a spiritual relic, a holy grail type tool allowing communion with god or spirits? Probably not, they have no more ability then any other collection of rocks. The quest that the treasure hunter Rick and his partners seek is already available, anybody can commune with spirit and god if they try properly. The Holy Thunder stones as they have come to be called are spiritually just a handicap or a tool, they have no further power then the faith that the wielders put into them.

Still, these rocks were a rare fine and are a glorious trophy for my spiritual collection, I'm blessed to have them

It's also good for my ego to read the conspiracy pages about these rocks and laugh knowing that some people think my friends, family and neighbors are all Illuminati, I love it!

Various Conspiracy Links about these rocks and my friends/neighbors, fun times : 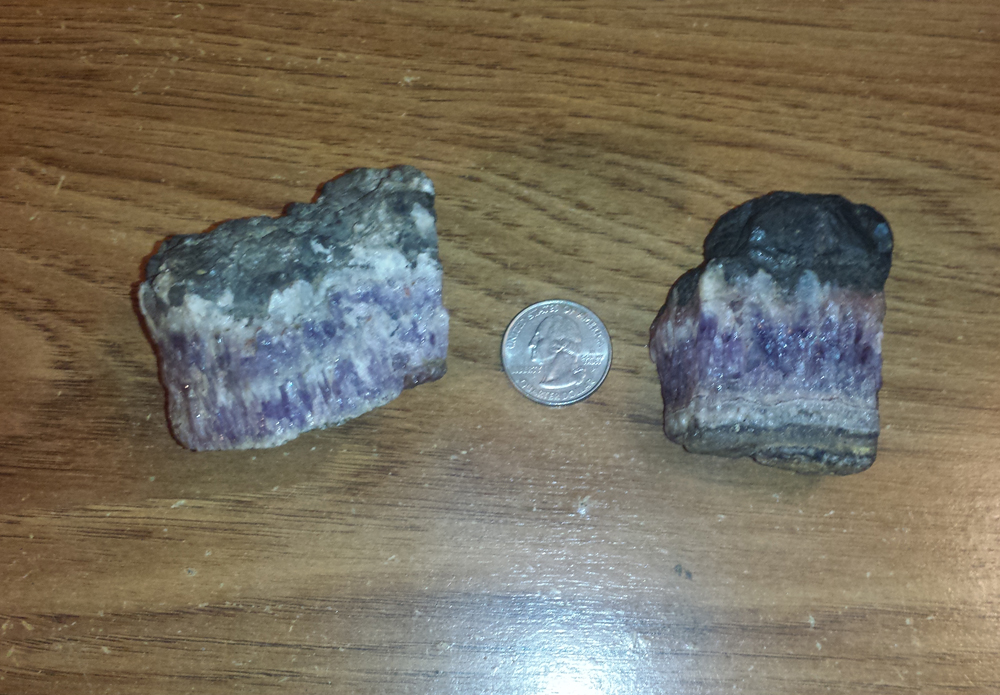 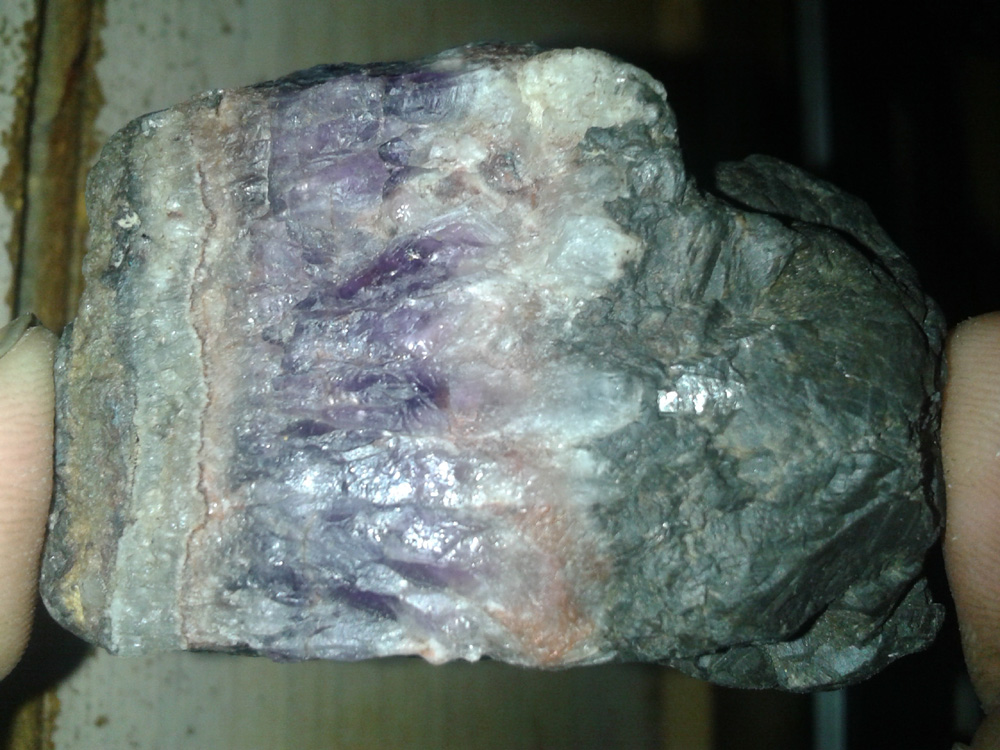 Jafira's Ramblings: Jafira's thoughts- blog, journal and general ramblings.
This article has been read 107 times. | This article hasn’t been rated yet | 0.