.
Continuing with my zany adventures in the Superstition Mountains west of my town and the Phoenix area, I will tell the tale of the sealed underworld.

Apparently according to local legends the Superstition mountains have a forgotten tunnel system or lost underground city accessed by at least three or more ancient spiral stair cases carved into hidden caves by the natives or ancients.

I was actually inspired to look into the legend after having a silly dream that I had found a cavern full of rusting "Aztec robots" and decayed crystal powered machines. If anyone has seen the movie "Castle in the Sky" by Miyazaki, it was similar to the robots that fell to land, but with Aztec or Mayan patterns. I then found deeper in the cavern crumbling mud brick walls and structures as far as could be seen in the darkness before waking up.

This dream, though unrelated to anything had inspired me to research into the idea. I Googled Superstition Mountain, Lost city and came up with multiple results of stair cases leading to chambers and ruins. It was not until several years later that my research into this matter would lead me to a local legend among the treasure hunters of Apache Junction known as Salvador. He and a local author / family friend Bill Johnson, (Author of Spirits In The Mountain) explained how they had worked on the attempted excavation of one of these stair cases that had been supposedly sealed and caved in for roughly a century or more.

I was eventually able to convince the two men to take me to the secret location of one of these sealed spiral stair cases. I was taken first to a collection of petroglyphs and shown how it possibly comprised a map. I was then escorted to the location of a large deep pit with a metal wench. This was the excavation site that they had worked on in the past, long since abandoned after the site was damaged by flooding causing finances and ambition to dwindle to a halt.

Climbing into the pit I encountered a long tunnel that could only be slithered through like a serpent. It eventually opened up to a pocket where the staircase begun, then, nothing. It had been filled with debris and damaged years ago through countless storms and natural decay. I could do no more then confirm that the stairs and site existed.

It is unlikely that the sealed entrance will ever be opened or that excavation of the debris could continue, the land is federally owned and the technology and manpower required to clear the caved of debris and to continue work is unlikely to become freely available. Still, I had seen with my own eyes one of these legends. According to that same legend, there are two or more other stair cases to this "underworld" and they are not sealed, simply hidden. If one was real, why not the others, apparently one exists on the south side of black top mountain near first water trail and a third exists somewhere in the area of fish creak canyon, mine is hidden a mild distance from petroglyph canyon.

I will look into the one that I have been lead to and will investigate and search for the other two, but only time will tell if I shall find anything of interest aside from the treasures of nature. Regardless, the beauty of the mountains is usually enough, everything else is just part of the adventure.

William (Bill) Johnson's Book- Spirits In the Mountain: http://www.youtube.com/watch?v=_A6KAavb1Tk <--- He's a good friend, I helped make the video -it was the first and only video I ever made, be nice to it ^^' 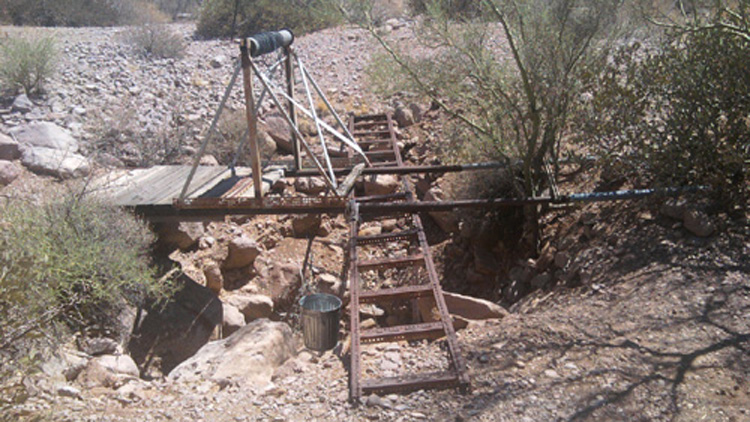 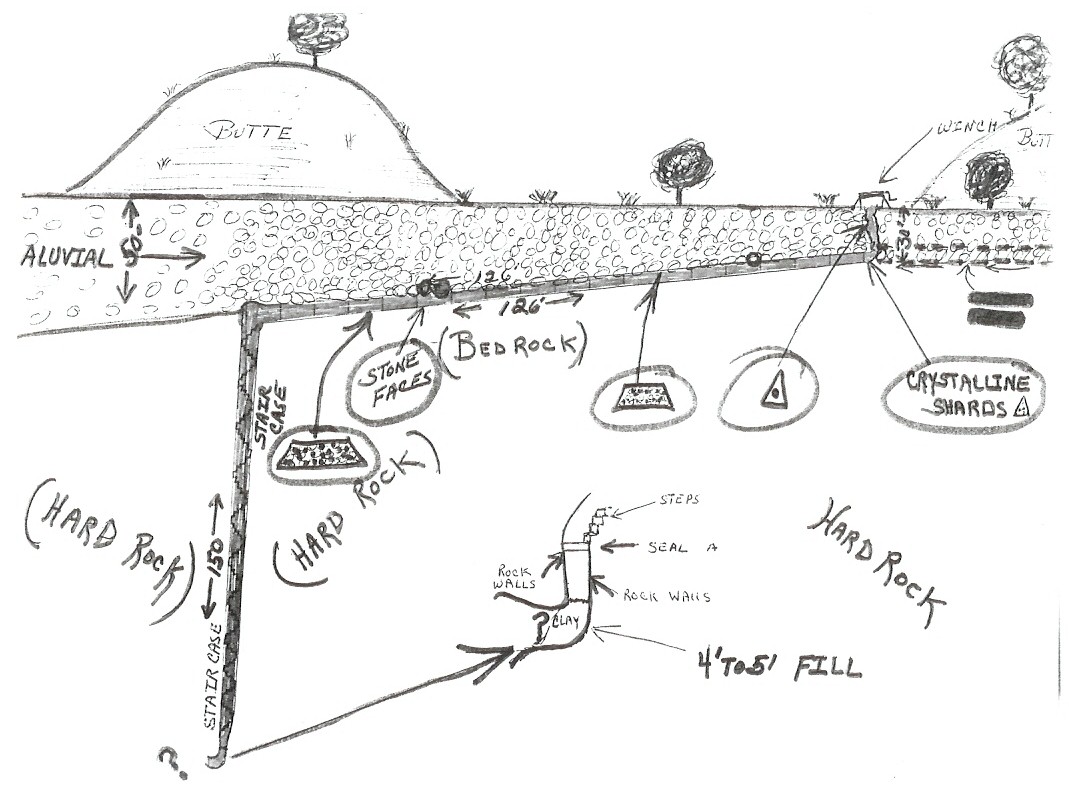 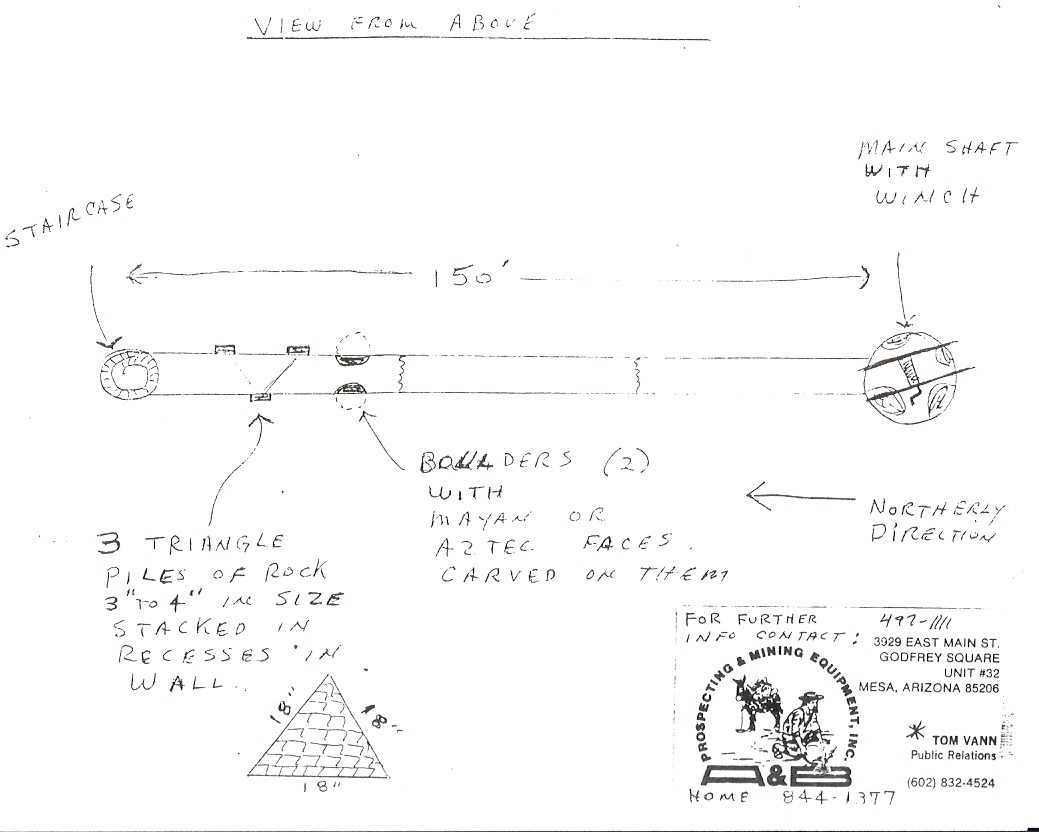 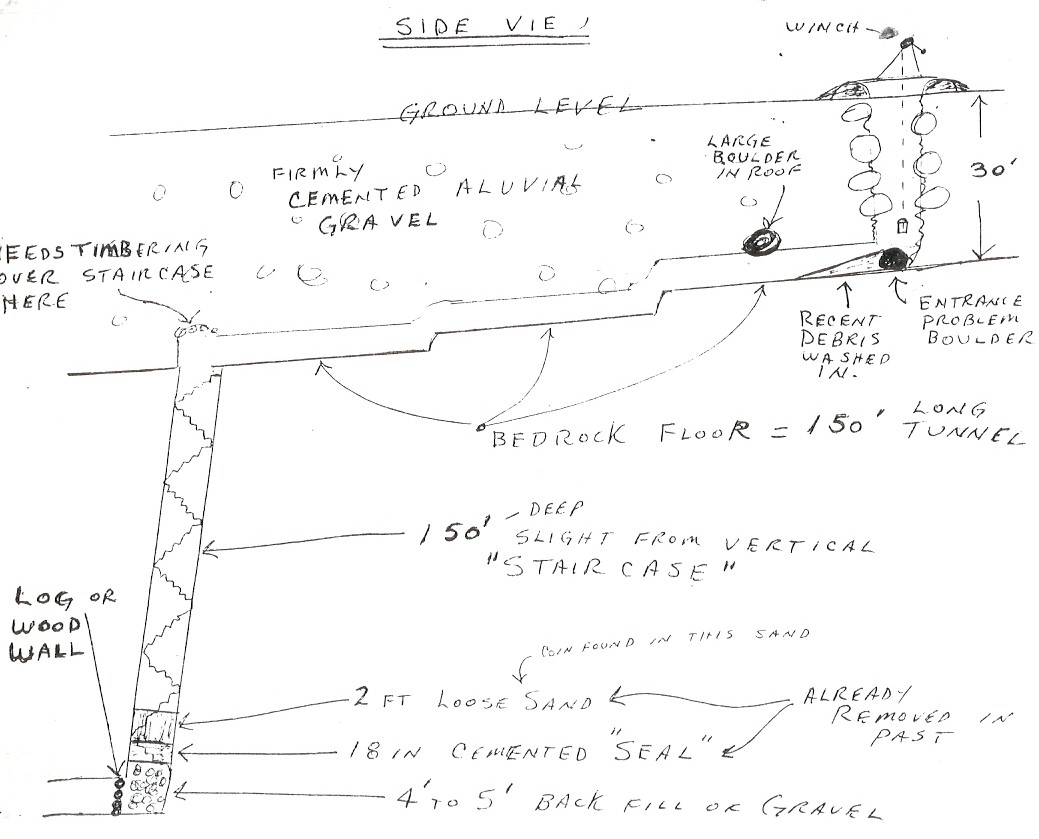 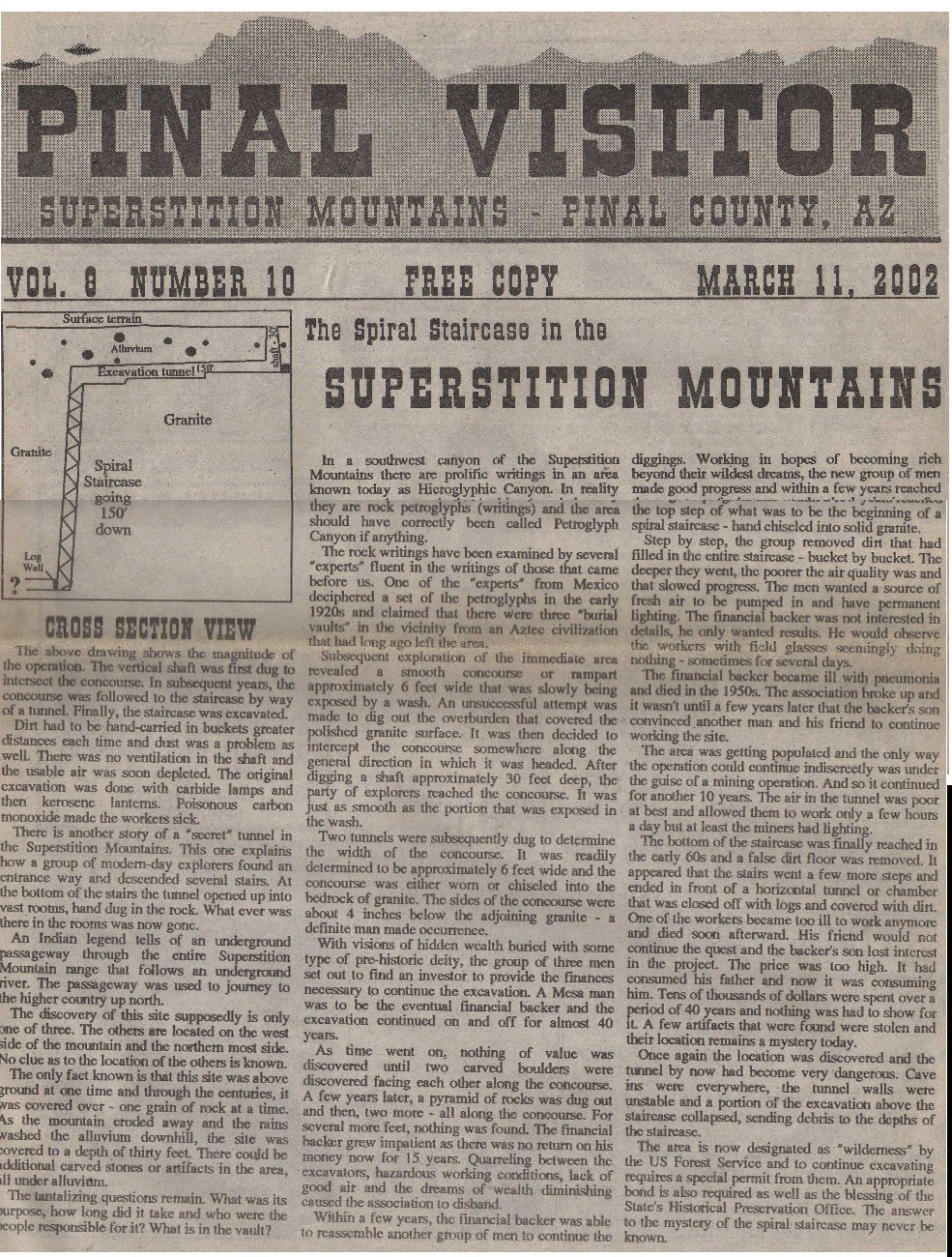 Jafira's Ramblings: Jafira's thoughts- blog, journal and general ramblings.
This article has been read 151 times. | This article hasn’t been rated yet | 0.