ABOUT VELTRA:
Shortly after the appearance of my head mate known as Jafira, a third persona became noticeably apparent, as a phantom voice within my consciousness commenting on actions and occurrences, in time this voice became more sociable, and a few weeks later while I was hiking up a mountain, it identified itself as Veltraz, in time his name was shortened to Veltra for convenience.

Veltra was a very distinct persona, in the fact that either he had access to my subconscious, or great wisdom, Veltra tended to have a treasure trove of logic, and my mental conversations with him tended to touch upon philosophy, theology, time, physics, spirituality, and basic moral ethics.

His highly rational mind was entirely at odds with my natural personality which was more in tune with Jafira's and Korageth's. As I had in my youth a great issue concerning pride, I and this persona would at times have epic debates within my conscious mind.

The Veltra persona was often known to debate philosophy and metaphysics with my conscious mind, through his help I have a higher understanding of spirituality and higher purpose, most, or all of my writings on metaphysics or theology will likely tend to have some basis from his influence. 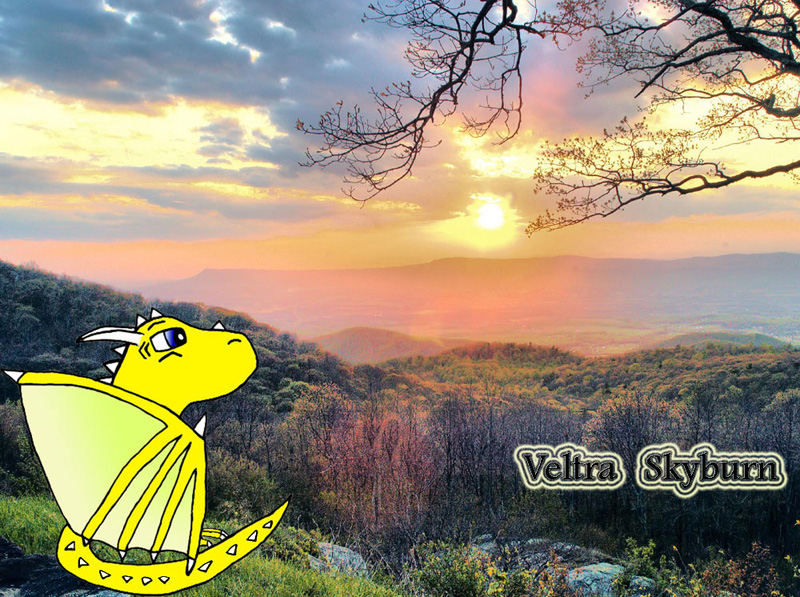